This migratory bird is intensely returning to its first nest, with a circular motion-back and forth. I was amazed by how this bird’s journey was similar to my own in terms of  what I have lived, and experienced and still living its condition with all its sweet and bitter details; beginning from my asylum to Sweden in (2007) and my lack of acceptance found its way through since then. Even my asylum in the United States of America, where I am supposed to find stability and security has been lacking, on the other hand. As if I was that adventurous bird that carries a bag of belongings to retake their lives in any city they come down and land in. The war, political persecution, violence, famine, and ethnic cleansing, etc...
All these and much more have been the cause behind the displacement, and the displacement of hundreds of thousands of people throughout history until our present times.
It’s incredibly increasing day by day, although many of these refugees are dying as a result of the cruelty and ferocity of the asylum tough journey in the sea, mountains and aired desserts without forgetting to mention the danger of crossing the borders of multiple countries illegally, and the exploration of smuggling by their smugglers in perforated and unseaworthy boats in a lake which it leads to sinking all of them.
These refugees have left everything behind by taking a new adventure, forced to deal with it like a different environment, different systems, a whole new language, conditions of racial discrimination, education, work fields, etc.
The swallow’s Journey project aims to document and highlight the suffering of these refugees on their long journey to the authorized asylum countries. Or, to prevent the avoidance of wars and fruitless conflicts that encourage people choosing asylum for the sake of survival. 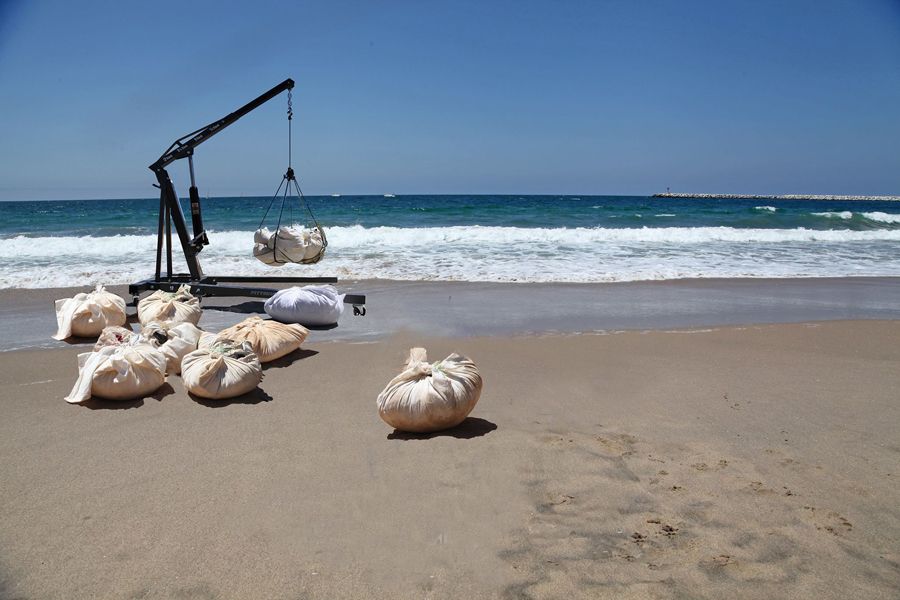 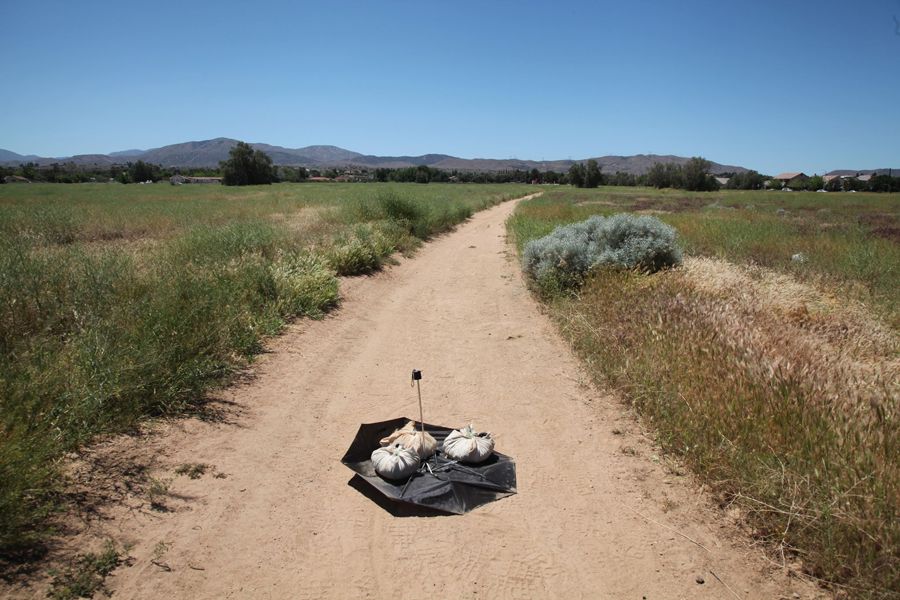 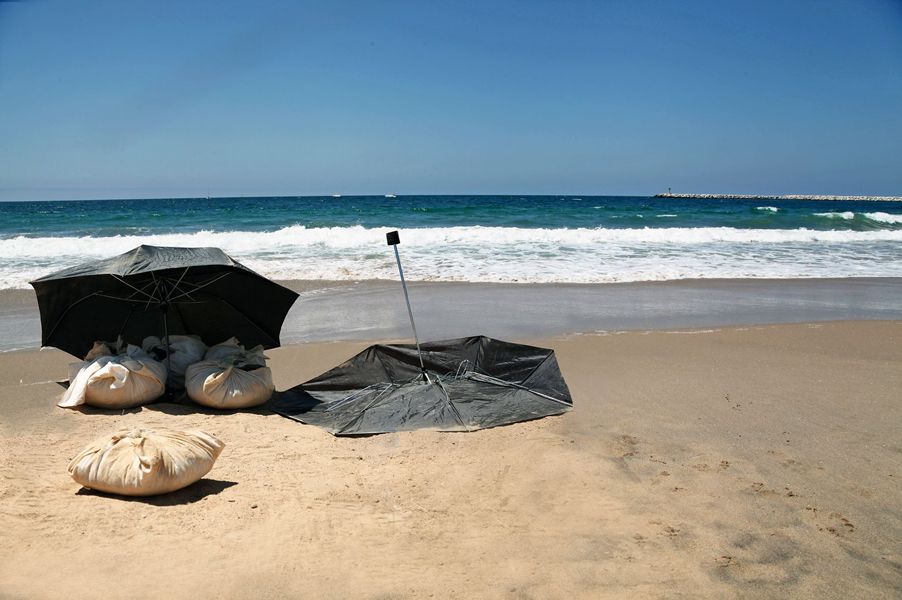 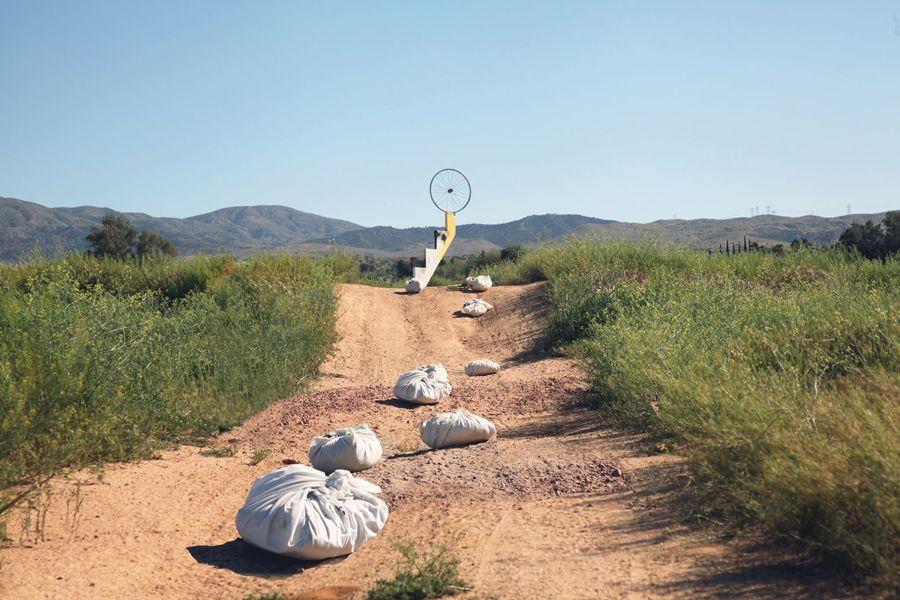 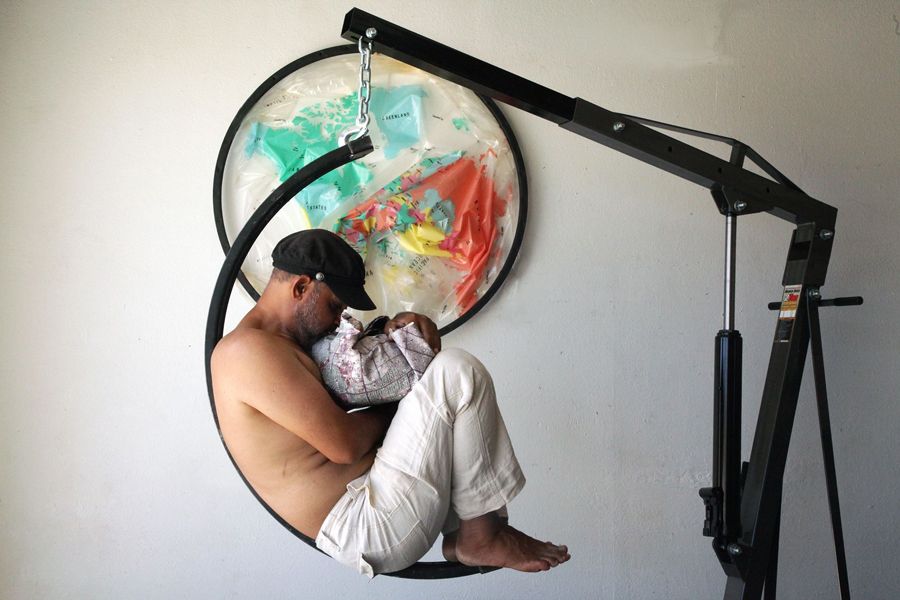 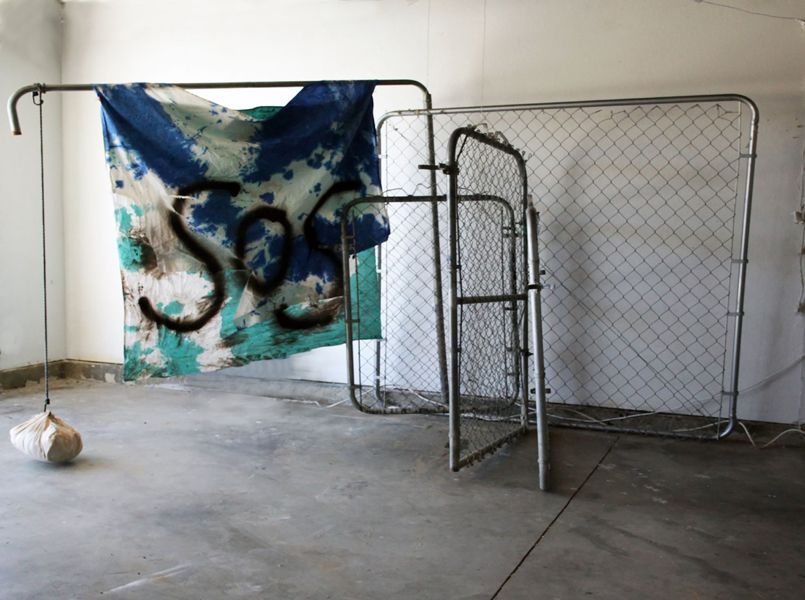 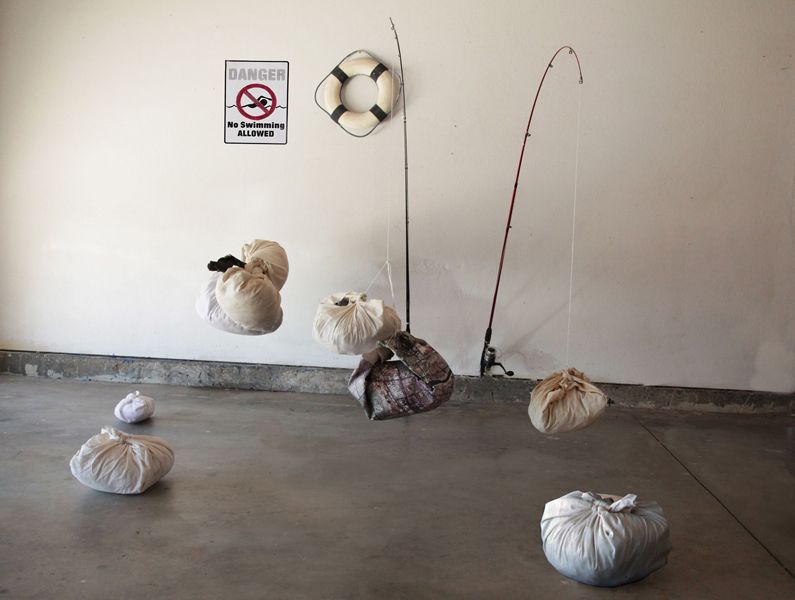 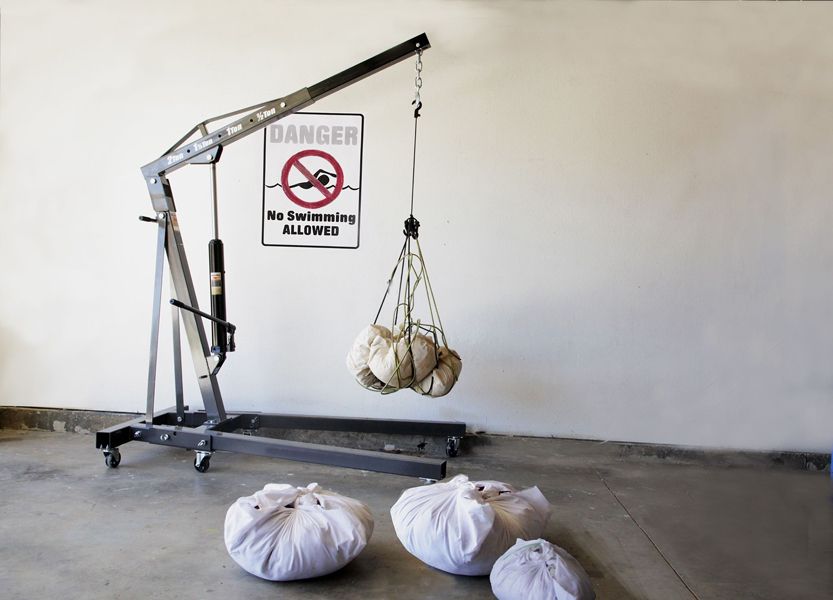 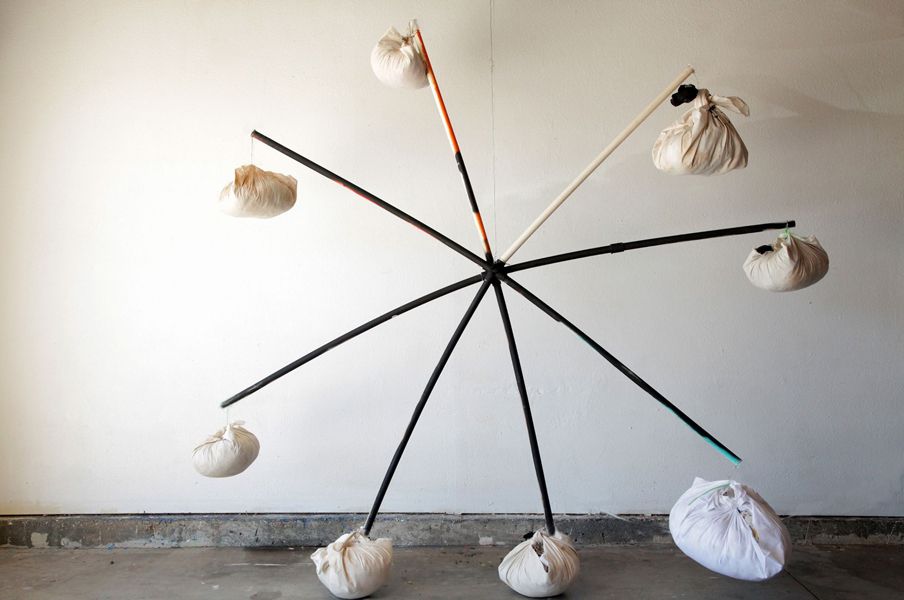 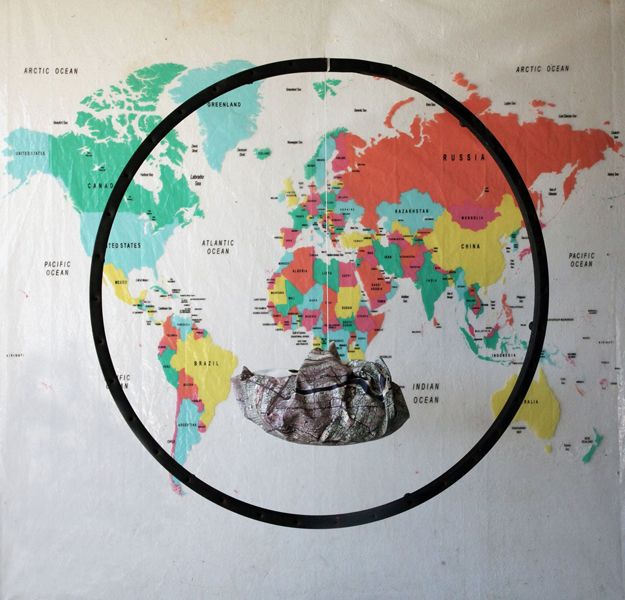 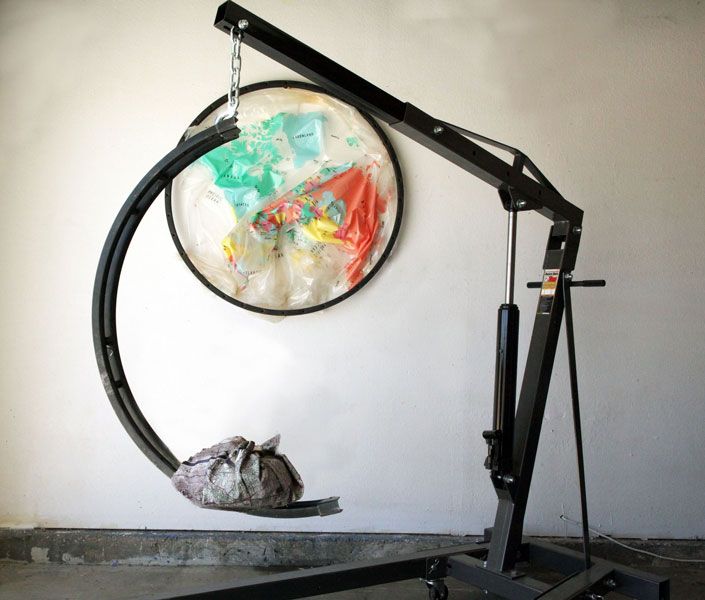 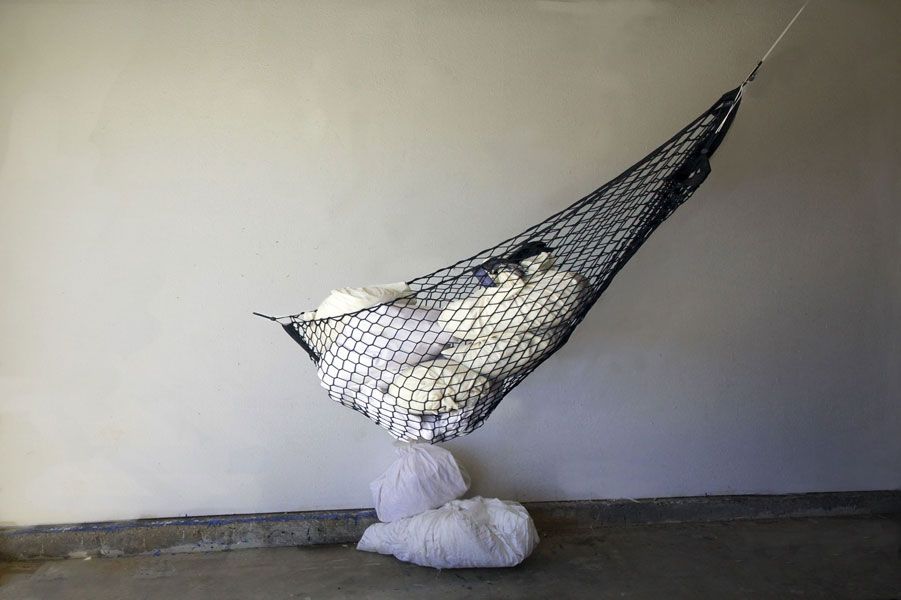 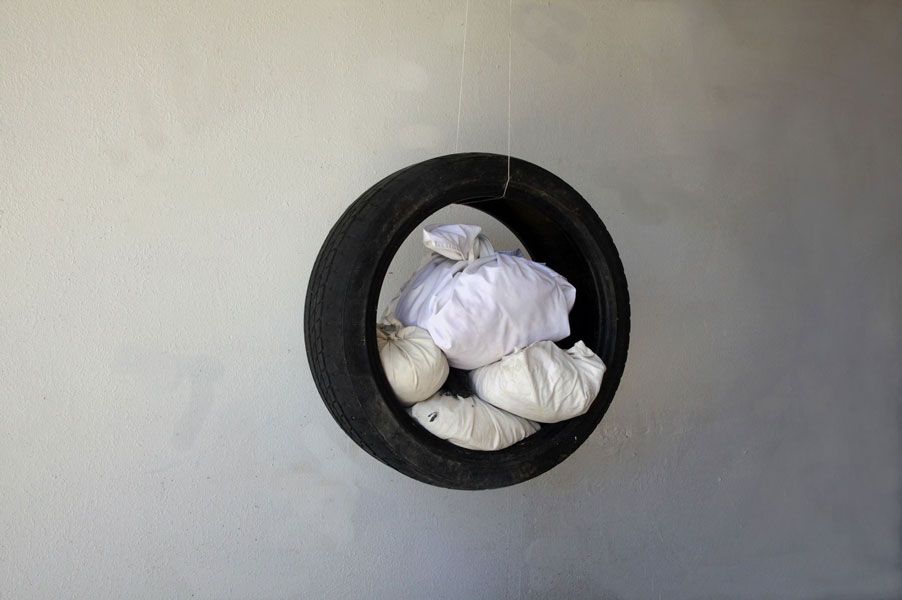 Designed and Powered by ENANA.COM